The $1000 iPhone: The future of Apple is in services 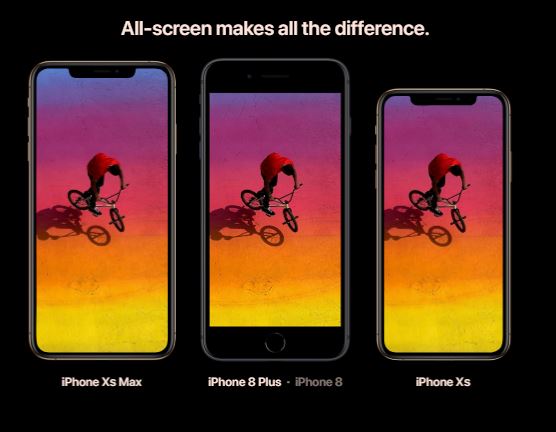 On the 3rd of October 2018, Apple’s share price hit an annual high of $232. On the 18th of January 2019, it had fallen to $156, a 33% decrease. Stagnating Chinese growth and the ongoing trade war between the US and China meant expected sales revenues fell below investor expectations. Over the previous year, the price-points of the latest iPhone and iPad had increased 20%, to around $1000.

Simultaneously in their earnings call, Apple announced the company’s would move the focus of its strategy from iPhone sales to its service platforms, and therefore would no longer be releasing its iPhone sales volumes. It aims to book $50bn in service revenues by 2020, but faces stiff competition breaking into the market for streaming services.

Apple has gone from being a trillion dollar company, the world’s largest by market cap, to losing this title for Microsoft. Are we witnessing the start of the Apple’s fall? The latest (iPhone-X) is more expensive and has less technical capability than many of its competitors, yet was the best-selling phone worldwide every week of 2018.

However, at $1000, price has become a significant barrier for those after a new mobile.  ‘Smartphone fatigue’ is increasingly a factor in stopping consumers buying the latest models. Between 2016-2018, around 60-62% of Apple’s sales came from the iPhone. An analysis of regional sales suggests Apple is struggling with inconsistent growth in the Asia-Pacific market.

However, Apple is hoping services will give the company a second bite at growth. Revenues from its services category went mostly un-noticed until in 2016 its CEO Tim Cook predicted the segment alone would be the size of a Fortune 100 company before the end of 2017. Apple hit that goal on August 1, 2017.

The company is aiming to expand its services offering, and included in its plans are ambitions for an online streaming service to rival Netflix. This is likely to be launched at the start of 2019.