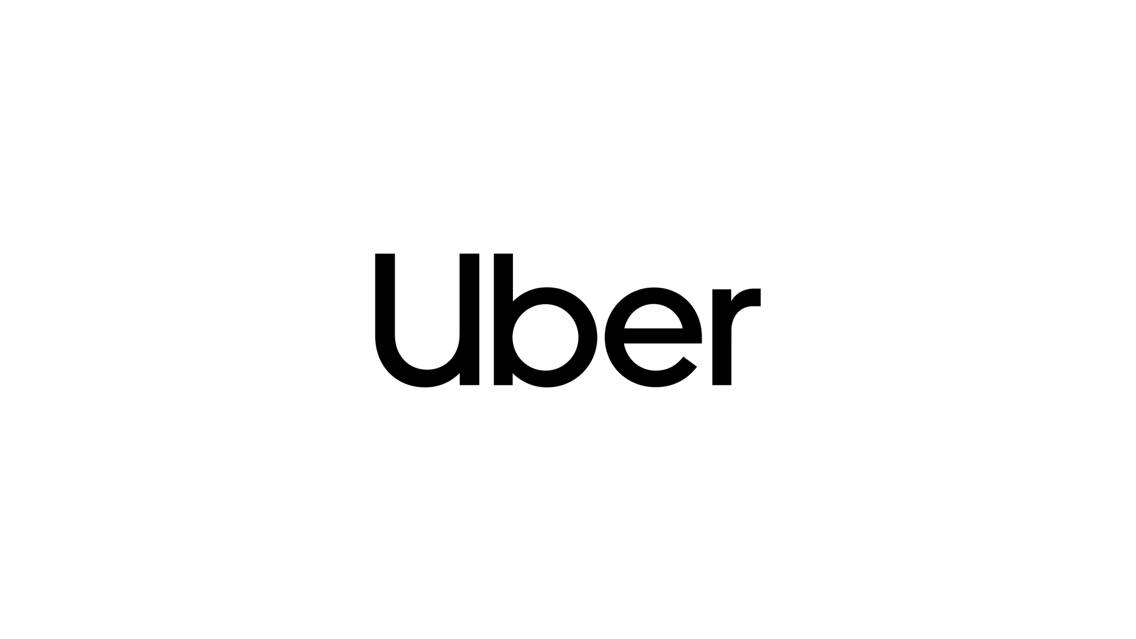 Joint unveiling of XC90 by Uber and Volvo places both companies in strong position in autonomous vehicle development race.

XC90 promises much as Uber and Volvo partner in autonomous vehicles

The new model, a variant of the XC90 SUV, will work with an Uber developed autonomous driving system. Uber has already been delivered a dozen prototypes of the latest XC90, although the firm has not deployed them on public roads yet, hopes are this will happen within the next few years.

The latest model is a hybrid, having both human controls such as steering wheels and brake pedals, but also including factory-installed steering and braking systems designed for computer rather than human control.

The most important features of the latest Volvo autonomous vehicle includes its several back-up systems for both steering and braking functions as well as battery back-up power.

For Uber restoring trust in safety has been at the forefront of recent projects, following a collision in March 2018 which resulted in a pedestrian death.

For Volvo, the successful roll-out of its vehicles across the huge Uber fleet would make it a supplier to the world’s leading ride-hailing company, which would drive significant growth in terms of vehicle sales.

Uber stands to benefit from the ambitions of Volvo’s Chinese parent company, Geely, which is investing heavily in autonomous and hybrid technology, as well as in targeting overseas markets.

Competitors are also hard at work, resulting in an increasingly crowded market

It is not just Uber and Volvo which are working hard to push out autonomous vehicles, with a number of other companies also ramping up efforts in recent years.

Ford Motor Co is one example in the US; the company’s majority owned autonomous vehicle subsidiary, Argo AI, launched its new fleet of self-driving test vehicles in Detroit on Wednesday, expanding its presence to five U.S. cities.

According to Aurora, the collaboration with Fiat Chrysler will further expand the scope of the Aurora Driver, enabling the company to provide a range of solutions to strategic customers working in areas such as logistics and transit.

Automotive manufacturers have struggled in recent years to make profits, partly due to the rising costs of manufacturing electric, connected and autonomous vehicles. This has led to a number of new alliances and partnerships as companies look to stay ahead and improve efficiency.

Under ownership of Geely, Volvo is at forefront of autonomous vehicles

With the financial backing of Geely, Vovlo has cemented its position in the electric and autonomous vehicles markets, which the former has recognized as crucial in driving growth. Geely recently opened a new research center in Germany to enhance its R&D capacities for the “new propulsion systems and next-generation mobility technology”, indicating its efforts to gain a leading position in the market.