In recent years Instagram users have become increasingly irritated with a number of features of the application. The huge amount of advertisements and changes to the algorithm that Instagram uses to order content, has meant that posts are not featured in chronological order, which has proved to be unpopular amongst the majority of users. Social app Vero appears to answer the demands of users and has been described as ‘the new Instagram’, however in reality it is likely that this is not the case and Instagram will remain a staple platform.

Whether a user is an individual, a business, an influencer or a celebrity it is likely that they have used Instagram for a number of years and posted content throughout those years, thus creating a personal timeline of memories, or a modern day diary or photo album. The personal attachment people have to their accounts is likely to outweigh the propositions of advert free and chronologically ordered feeds. 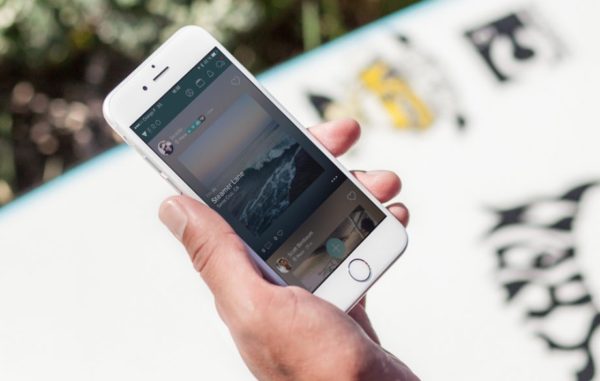 Chronological posts is a key selling point for Vero

Overnight success has meant that Vero is fast approaching its 1 million registered user’s target, meaning that soon users who wish to join the app after this will have to pay an annual subscription fee. This is likely to deter new users, and will make it difficult for Vero to maintain the current hype it is experiencing.

Vero users have mainly headed to Twitter to voice their concerns with the apps performance and overall user experience, with tweets stating that the platform is slow, difficult to use and barely functional. A number of influencers who have set up an account on the application have already tweeted voicing their issues; this information reaches a wide audience in a short amount of time which can quickly create a snowball effect.

On face value it seems that Vero offers a great alternative to Instagram that tackles some of the key issues users have with the platform, however the likelihood that users will abandon Instagram remains slim. Instagram has been around for 8 years and has amassed a huge following over this period, making it a staple social media platform.

This does not necessarily mean that Instagram will escape this situation intact, as it has brought the issues of the platform to the forefront, the success of Vero in the last couple of days also highlights that there is a demand for viable alternatives to some of the most popular social platforms.