The world’s first plastic-free aisle: A key moment in the war against plastic pollution

The stark reality of the damaging nature of plastic packaging has become increasingly evident in recent years, which has placed pressure on the global community to take action. Supermarkets in particular are guilty of using layer upon layer of plastic to package perishable food items, which over time has caused irreversible damage to the environment. The introduction of Ekoplaza’s plastic-free aisle is a landmark moment in a fight against plastic pollution, showcasing to the world that the concept is possible, scalable and well received.

The move to launch the world’s first plastic-free shopping aisle is a key moment in the fight against plastic pollution and has helped re-focus the spotlight on the devastating impact that global habits are having on the planet. While plastic is an incredible material that has undoubtedly been a staple of human life since its conception, the way in which it has been used and the sheer volume produced has proven to be extremely damaging to the environment. 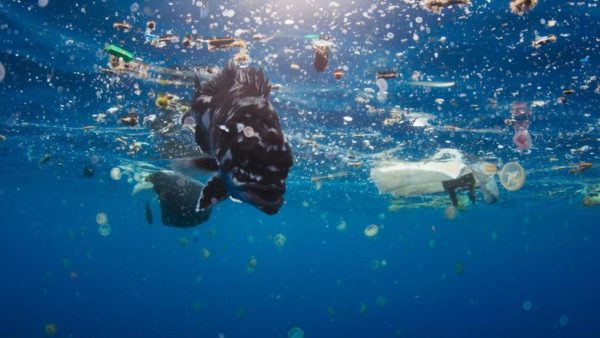 Ekoplaza’s plastic-free aisle in Amsterdam has become a world first, it features over 700 products that are all contained within plastic-free packaging and there are already plans to roll out aisles in a further 74 branches throughout 2018. While some of the products are concealed within a material that has a striking resemblance to plastic, it is actually a biofilm that is constructed using trees and plants and takes just 12 weeks to decompose in a home composter. 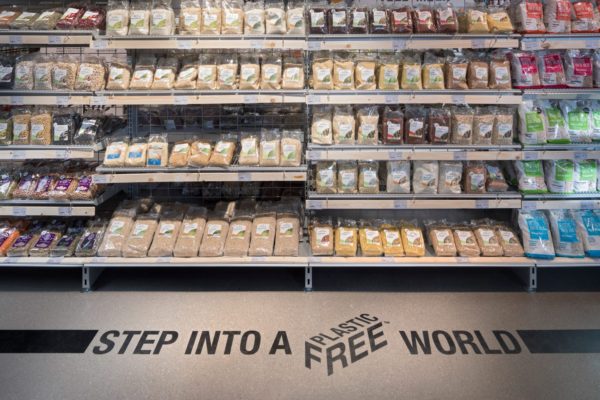 Consumer demand for products that contribute less plastic waste is also growing; a recent poll conducted by Populus revealed that 91% of the UK supports the idea of having a dedicated aisle that is free of plastic packaging. It appears that the mounting evidence documenting the negative implications of plastic waste has changed the way consumers think, placing pressure on supermarkets to adapt to consumer demands.

While the government has implemented a number of policies to fight the war on plastic, more must be done to make grocery retailers take responsibility for their contribution to the problem, especially in light of China’s recent decision to ban imports on foreign waster. The pressure to perform is now on in the war against plastic pollution.